Sending Children to School, Despite the Odds

*I wrote this article for HUMNEWS. You can see it published here: 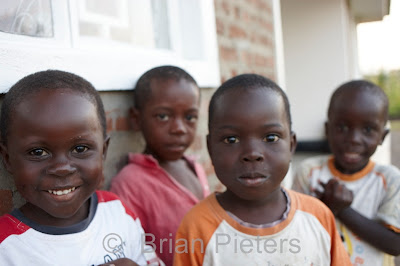 When tragedy strikes, I often hear people describe survivors as resilient. I’ve been thinking about what that means and whether that describes the children at an orphanage in Uganda which I support – are the children really resilient or are they mere survivors?

There are 85 children at the Nzirambi Talent Development Centre in Kasese, Uganda, and it’s not unusual for them to be ill at any given time. Just last month, eight 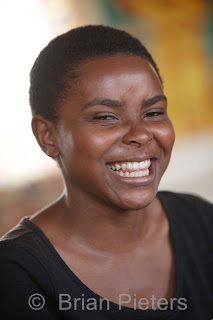 newborns were hospitalized with pneumonia, malaria and/or extreme diarrhoea. One of the star students, Ellen, 16, who is in her first semester at senior school, nearly failed her classes because of pneumonia – without access to a doctor for a month.

The reality is that children die of these illnesses at alarmingly high rates across much of Africa. In fact, the United Nations Children’s Fund states that four million children under age five die every year; of those, 1.5 million are from Eastern or Southern Africa.

The statistics are equally alarming in Uganda, which ranks as the 19th worst country in the world for child mortality where 188,000 children die every year before their fifth birthday. At this orphanage, we’ve lost eight children in the last two years.

With those statistics in mind, it was a relief this week when I got news that all of the newborns who had been hospitalized had recovered and were back home. Ellen is also doing better and has returned to school.

Against all of the odds, these children survived.

But when I think of the older children at the orphanage, including Ellen, I think I 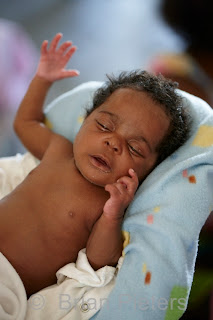 understand more what it means to be resilient.

Currently, through the Nzirambi Education Fund, we are sponsoring five youth in their senior levels of school, each of them having been brought to the orphanage as a vulnerable baby.

Twenty years ago, there was no sponsorship program at the orphanage to provide funds and so the children didn’t always have access to healthcare or nutritious food.

There is no question the children carry emotional scars – this I know as they have shared tears with me telling me about parents lost to AIDS, a parent crippled in a car accident and a polygamous father who would not care for his only daughter after her mother died.

Still, they have thrived and managed to excel in their studies.

Now there are new obstacles for them at school: missing classes due to illness; no extra learning from teachers; overcrowded classes; and they are boarding for the first time away from the orphanage.

When Ellen was ill, I spoke to her by phone. She told me not to worry, that (despite illness so severe she was hallucinating) she will be fine – and more importantly, that she was eager for classes to start again. Before she even finished a round of antibiotics, she was on the bus for the six-hour ride back to school.

To me, that is what resiliency is about.

Time and time again, it’s what we see across Africa and around the world when families are struck with disaster or facing extreme poverty. It’s about surviving the unimaginable and forging ahead -- hopeful, optimistic and eager for future possibilities.

Just last week, the five youth we are currently supporting returned to school for their second semester. To give them a boost to make it through the school year, we 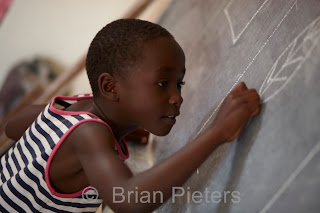 are looking into the possibility of hiring a guidance counsellor who can check in on them to ensure they are healthy and doing well in their classes. That way, if any problems arise – like one of them needing a doctor or extra tutoring – we can address it more quickly.

Thank you to those of you who continue to support the Nzirambi Education Fund. We've recognized the resiliency of the children and now we have an opportunity to truly help make their dreams come true. They so very much deserve the chance.

Want to be involved? Help send one of our children to school. Donate using PayPal on our blog or contact NzirambiFund@gmail.com. Also, you can join us on Facebook at http://groups.to/orphans
Posted by Karen Snider at 12:40 PM