Over the last couple of weeks, the four young women we are supporting in secondary school completed their first semester and received their final grades. They all passed, but they didn’t do as well as they were hoping.

A few weeks ago, I received a package in the mail with letters from all of the girls telling me how their schooling is going. It’s been extremely tough: they wake up every morning at 4:30 a.m. to make it to class for 6 a.m. roll call. From then, they are in class and studying until 10p.m. at night with breaks in between for lunch and dinner. They retire to a dorm room with 50 other young women and get up and do it again.

It would be a rigorous schedule for anyone to get used to – but add to it that the students were fighting a wave of typhoid fever that spread through the school, as well as other individual illnesses some of them faced, including malaria and pneumonia.

Such is school life in Uganda. It’s not easy, that is for certain. The students get limited time for extra-curricular activities, although two of our students have managed to join a volley ball team and a choir group on Sundays.

The girls all passed their course, and I am proud of them for that. It was their first semester and their first time in a boarding school in the big city, Kampala. It would be a big adjustment for any 16- or 17-year-old. They are 100% committed to their studies and doing well – they are trying their hardest, and that is all we can ask for.

If they do not succeed, our team has agreed to fund one repeat year per student, but after that point, they will need to look for other options, such as vocational training. At a cost of more than $700/ year for tuition, it’s not feasible to keep failing and repeating.

Let’s all hope for a healthy and successful second semester for the students we are supporting!

Here are some photos taken last month at the orphanage while the students were home for their holidays. 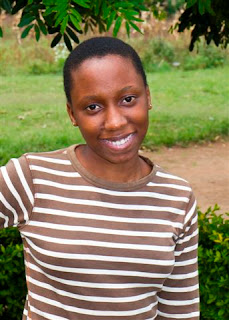 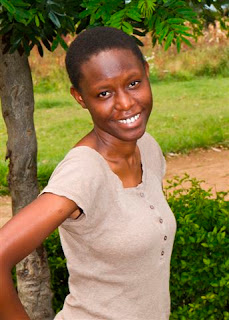 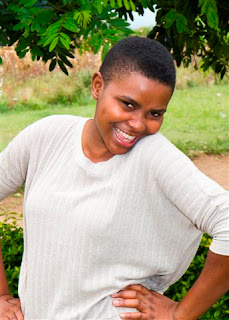 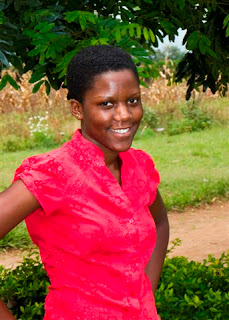 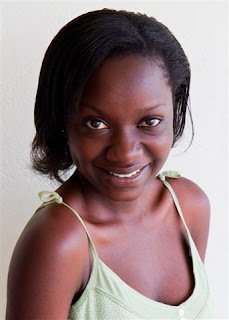